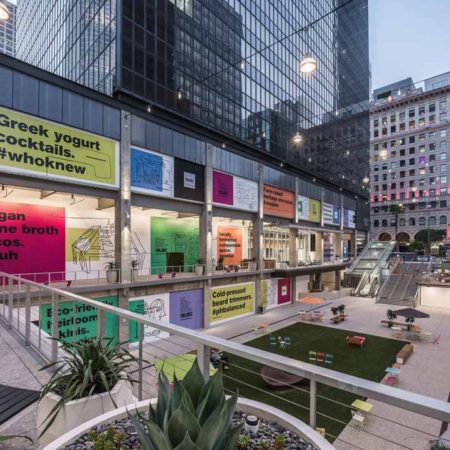 One of our mixed use projects was recently featured on CNN.com in a story that covered the large-scale renovation of the historic block in downtown Los Angeles.  The renovation does indeed cover an entire city block, transforming it into a lifestyle center created around the concept of “urban interaction”.  Designed in conjunction with The Ratkovich Company, Studio One Eleven, and EPT Design, The Bloc is one of the largest mixed use complexes in all of Los Angeles and will feature a variety of retail shops, restaurants, offices, and even residential space.  The heart of the project is a green lawn that serves as a meeting area for the community and features large suspended catenary lights overhead.  Down below, linear lighting inspired by the trains themselves lead patrons to a stop on the newly-opened Los Angeles Metro, adding a new level to the forward-thinking design inspired by the future of LA urban life.

Take a moment to view the video of this exciting new project on CNN.

« Get to the Point with DLF
The Autry EthnoBotanical Garden is Open! » 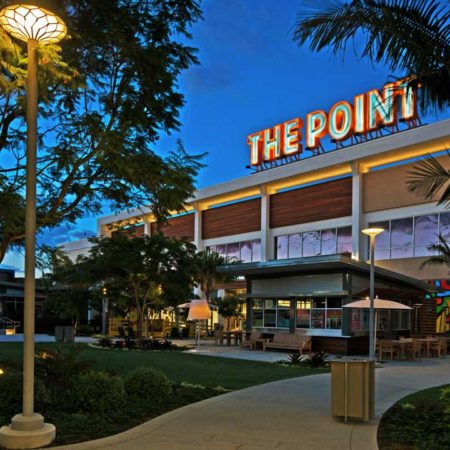 Louis Poulsen on The Point 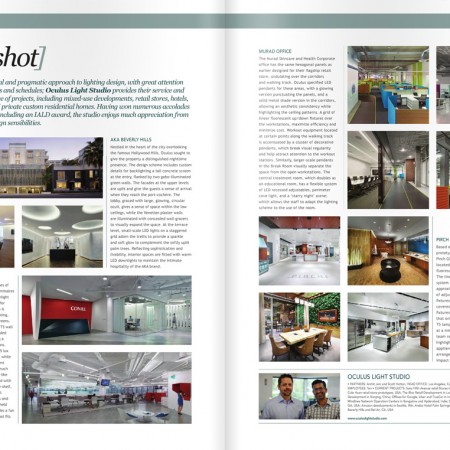 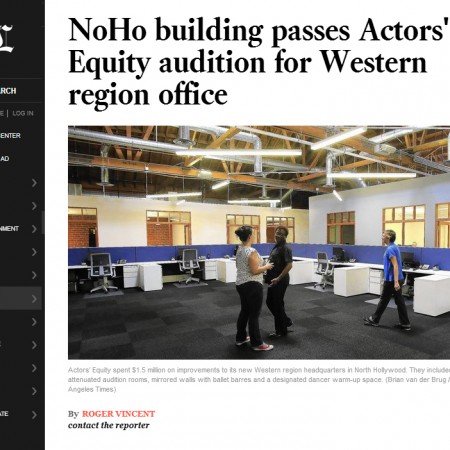