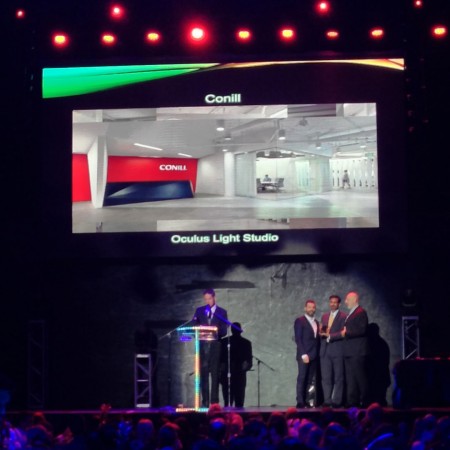 We are excited to announce that we recently won the following at the IES Lumen West Awards:

END_OF_DOCUMENT_TOKEN_TO_BE_REPLACED 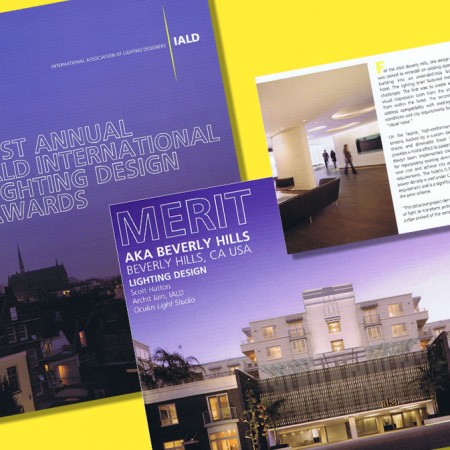 Oculus becomes one of the select few lighting designers on the West Coast to win a prestigious IALD award at the 31st annual International Lighting Design Awards. Out of over 200 entries from 10 countries, AKA Beverly Hills was selected as one of five Award of Merit winners for the the way “[it] demonstrates the power of light to transform architectural space,” according to one IALD judge.

We are thrilled at the honor, and hope to continue pushing the envelope in design and technology on our projects. Many thanks to our collaborators, Koning Eizenberg Architecture, Asfour Guzy Architects and Pamela Burton & Company Landscape Lighting. And of course, the AKA team, lead by Larry Korman. 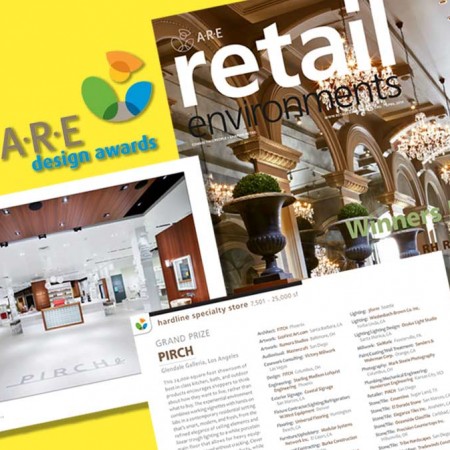 Our project, Pirch Glendale has been selected as the A.R.E. Design Awards 2014 Grand Prize winner in the category of Hardline Specialty Store (7,501-25,000 square feet). The project was described as “smart, modern and fresh, from the refined elegance of ceiling elements and linear trough lighting  to a white porcelain main floor… ” While we designed the lighting, the overall design was by FITCH, and this is the second top prize for Pirch, which won First Place in a similar category in the Retail Store of the Year competition.

END_OF_DOCUMENT_TOKEN_TO_BE_REPLACED 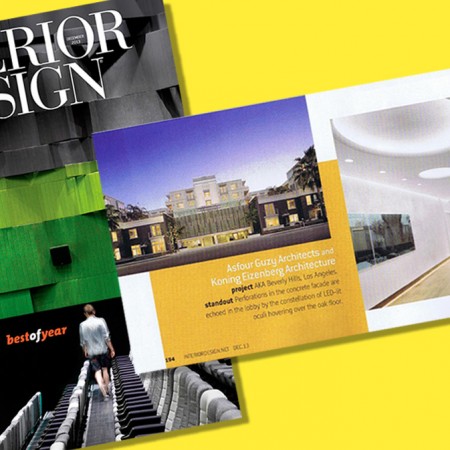 AKA Beverly Hills received an honorary mention in Interior Design’s “Best of Year” issue, and our lighting design was noted as its “standout” quality: “Perforations in the concrete facade are echoed in the lobby by the constellation of LED-lit oculi hovering over the oak floor.” 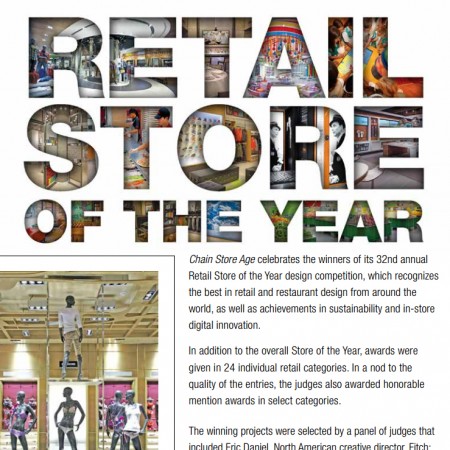 We are excited to announce that four of our retail projects from the past year have won five first place awards and one honorable mention in Chain Store Age’s 32nd annual Retail Store of the Year design competition.