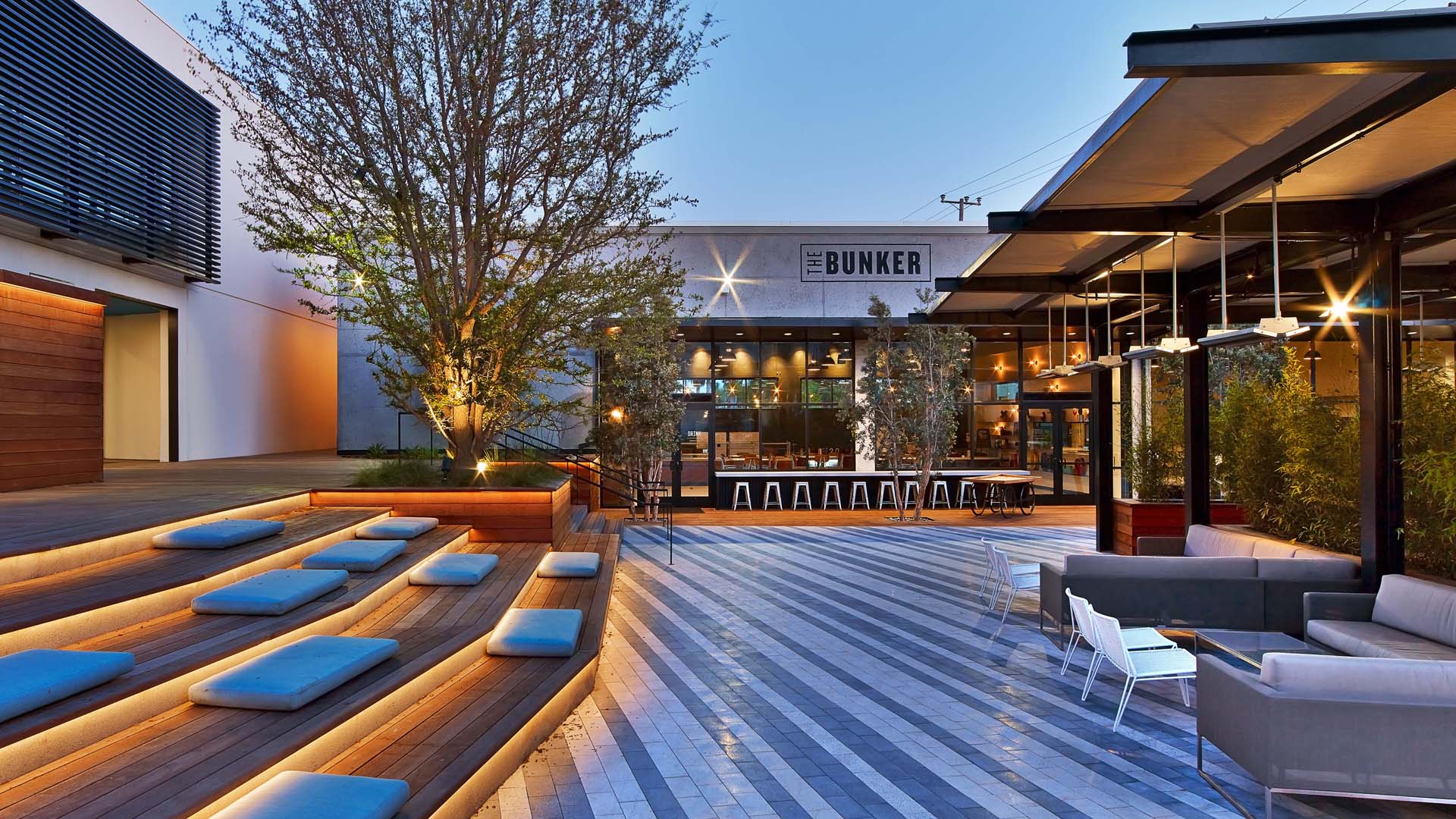 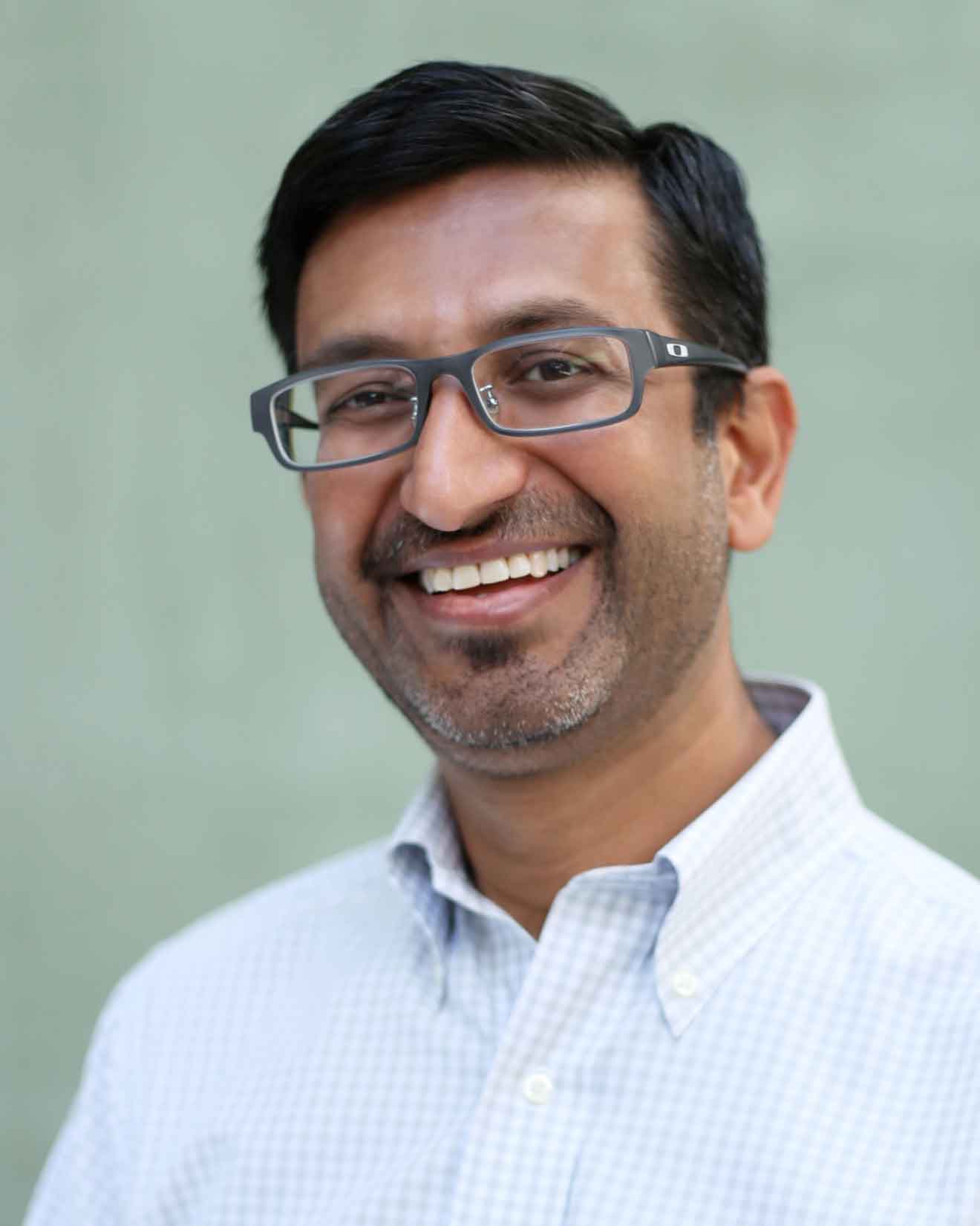 IALD, ISLE, LEED AP
Principal, Partner
With a bachelor’s degree in architecture and a master’s in building science, Archit’s training combines both aesthetics and technology which together create award-winning projects. After working for other lighting design firms for 14 years, Archit co-founded Oculus Light Studio with Scott Hatton. Archit’s projects have ranged from large scale commercial and mixed use projects to smaller scale residential and retail stores. In addition to the United States, where he is based, he has worked extensively on projects around the globe, including those in Middle East, Europe, South East Asia, the Caribbean, China and India. At Oculus, Archit is responsible for maintaining client-relationships, setting design direction and overseeing resources to deliver a successful, cost-effective and on-schedule project. 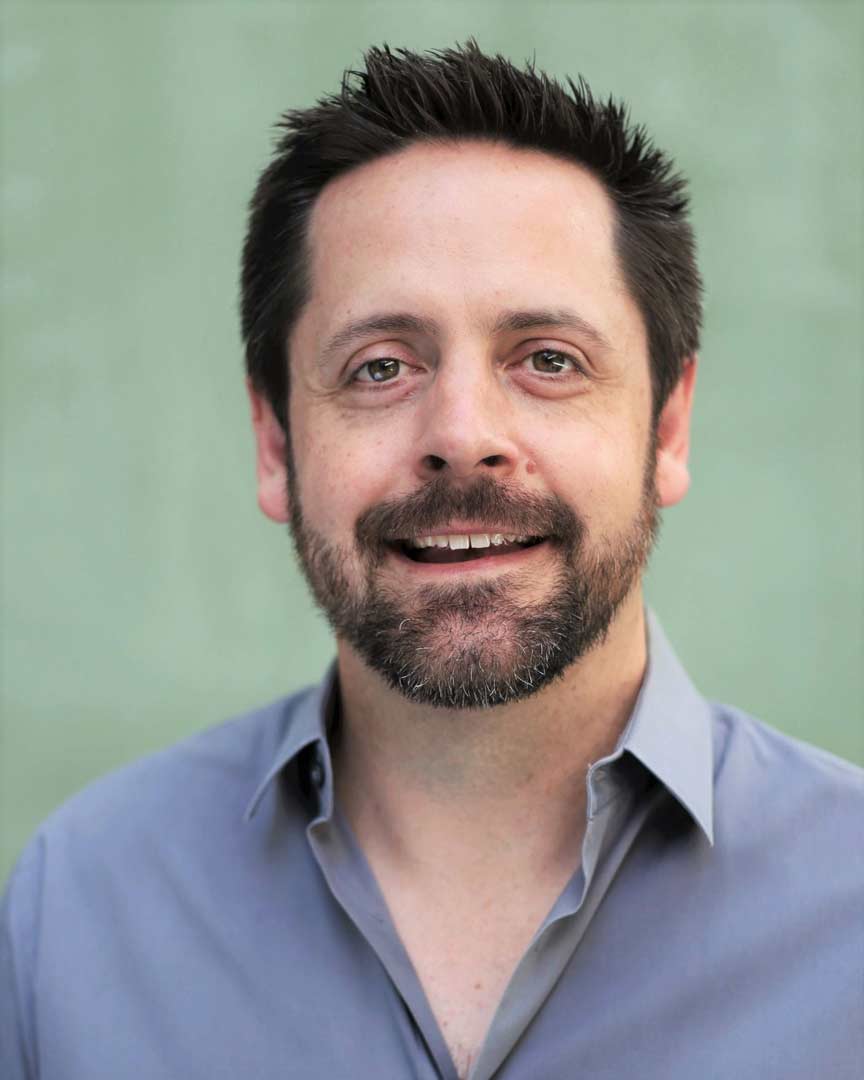 MIES, LEED AP
Principal, Partner
Co-founder and Principal of Oculus Light Studio, Scott Hatton enjoys the lighting design process for the value it brings to each space. With over 20 years of experience, he has developed many award-winning projects by working in close collaboration with architects, interior designers and owners to create unique visual environments. Together with Co-founder Archit Jain, Scott is responsible for creative direction and providing clients with insightful and flexible solutions to delivering successful projects. Scott upholds the philosophy that even though lighting is a small portion of a project, overall it provides the most significant impact. He is also dedicated to mentoring the next-generation of design professionals, expanding a lighting studio practice that allows for innovation in both the science and art of light as a powerful way to shape architecture. 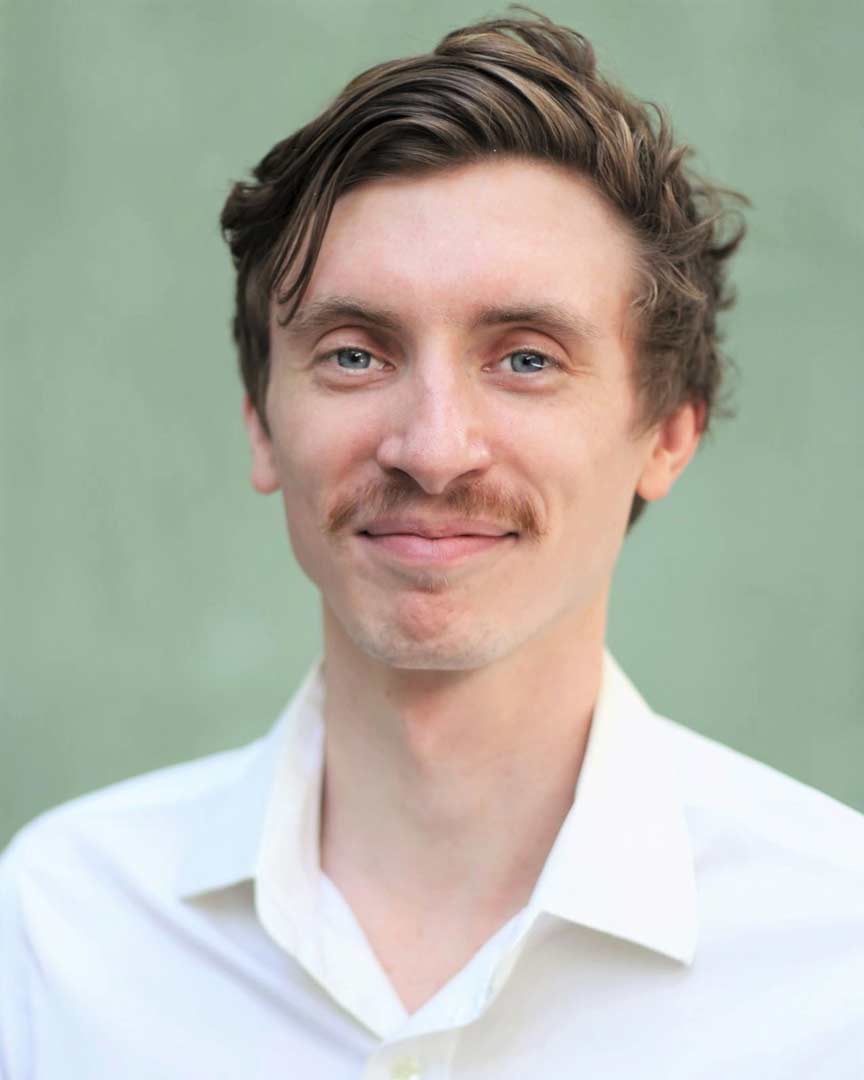 Assoc. IALD, IES
Senior Associate
Joel grew up in upstate NY. He began studying lighting at the University of Colorado where he earned a Bachelors in Architectural Engineering. From there he acquired a position at Fisher Marantz Stone in New York, where he furthered his understanding of architecture and design before moving to Los Angeles and joining the Oculus team. Throughout this time, he has continually pursued his main hobby of rock climbing, that has led to extensive traveling and living abroad. 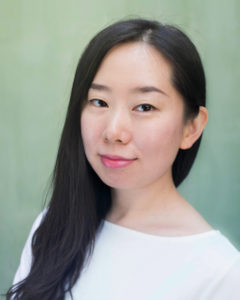 Assoc. IALD, LEED Green Assoc.
Senior Associate
Sarah studied Architecture at Xi’an University in China before getting her Master’s degree in Landscape Architecture from Washington University in St. Louis. Before joining Oculus, she interned in various architecture and landscape companies including Lawrence Group in St. Louis and Northwest Building Design Institute in Shanghai. The thing that Sarah enjoys most about lighting design is the combination of art and technique in a practical application; qualities that extend to her out of office hobbies of painting, reading, and planning her next travel adventure. 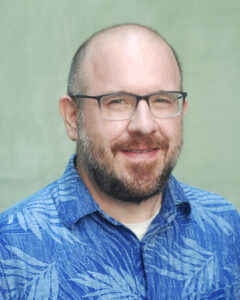 Assoc. IALD, IES
Senior Associate
Jesse has always had an interest in architecture, but initially developed his passion for lighting through theater. With a masters in theatrical lighting design from California Institute of the Arts, he cultivated a deep understanding of how light can shape the human experience. With over 15 years of experience in architectural lighting, he has designed award winning lighting for corporate headquarters, hospitals, and high-end hotels. He believes that to study light is to study how we see, use, and interact with space. When not focusing on lighting, he enjoys another element that shapes our human experience and brings us together … cooking. He is also a connoisseur of stylish Hawaiian shirts. 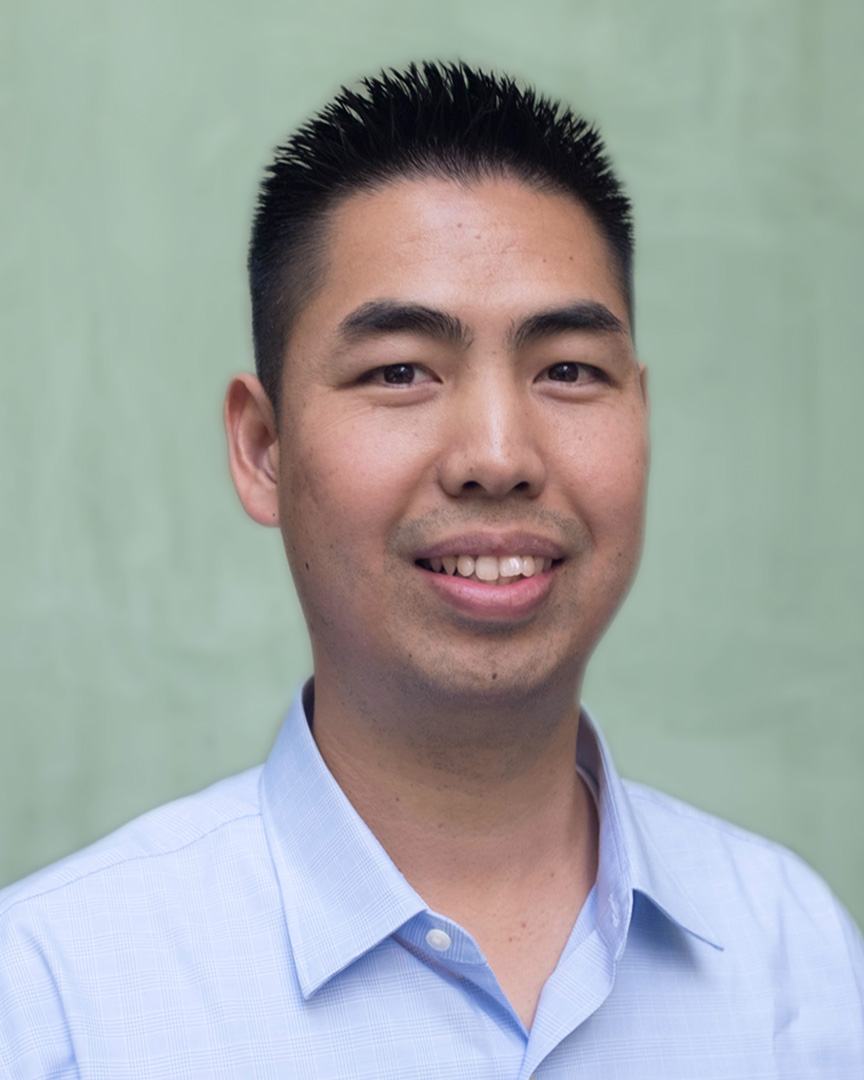 Assoc. IALD
Associate
Chao-Wei is a designer and visual artist with a rooted background in architecture. He earned his Bachelors of Architecture at SCI-Arc with a Henry Adams merit award. Shortly afterward, he studied at University of Michigan Taubman College for his Master’s in Architecture. Before joining the Oculus team, he worked at Zerolab office in Shanghai on diverse interior projects including hospitality, education renovations, and office tenant improvements.  Upon returning to the US, he re-focused his architectural interest in lighting design as he found inspiration in the fact that lighting design provides an ephemeral quality to architecture that is otherwise permanent in expression. His favorite designer is the late Francis Tsai, a visual concept artist known for his beautiful, uncanny aesthetic and futuristic technology-scapes. 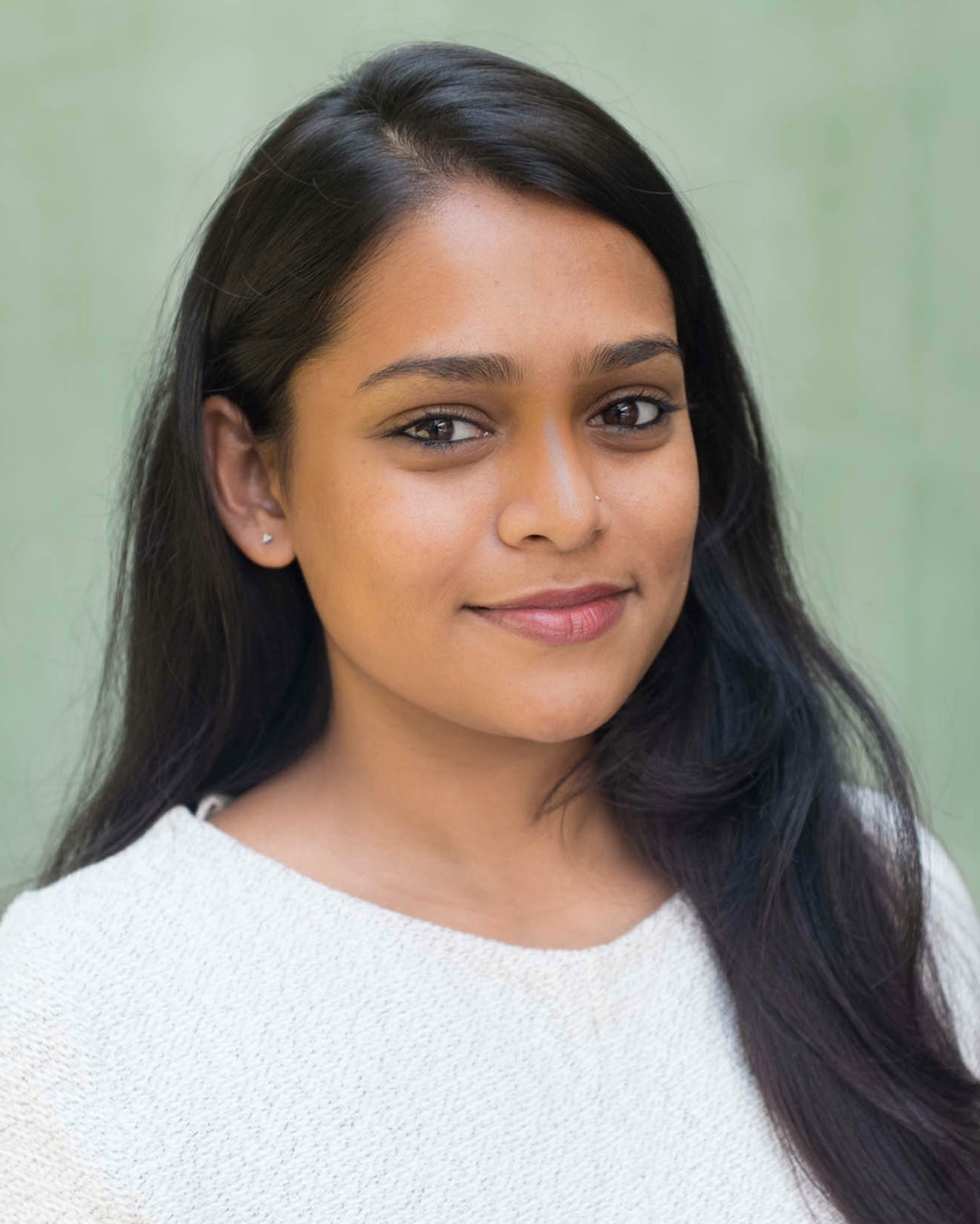 IES
Associate
Likhitha earned her bachelor’s degree in architecture in India and worked as an architect for a year before moving to the United States to continue her education. She studied lighting while pursuing her master’s in Building Science at the University of Southern California. Her background in architecture has helped her understand the aesthetic effects of lighting. Likhitha is an active member of the IES, and she was the recipient of the 2017 IES Young Professional Scholarship and 2017 IESLA Saul M. Goldin Memorial Scholarship as well as a winner of the 2016 IESLA Russell Cole Memorial Graduate Student Design Competition. Outside of work Likhitha enjoys cooking and hiking. 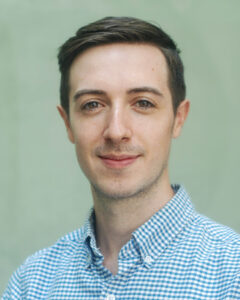 Assoc. IALD
Senior Designer
Drawn to the world of design since childhood, Sebastien cultivated his creative instincts with a degree in Architectural Engineering from the University of Colorado, with a concentration in Lighting. His award winning lighting design work includes projects both internationally and domestically, ranging from high-end hospitality and vast mixed-use developments, to retails and residences. Outside of design, Sebastien is also an accomplished figure skater, notably competing at several US National Championships including both the 2018 & 2022 US Olympic Trials. 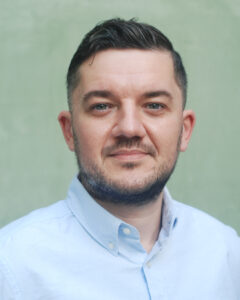 Batu’s interest in lighting developed through his 3D artwork, in which he experimented with adding lighting effects to architectural designs. Through this process, he realized the depth and dimension that well-designed lighting can bring to architecture, and its positive impact on the people who use those buildings. He focused on Urban Planning and Architectural 3D Visualization, first receiving a Bachelor’s Degree in Turkey and then a Master’s Degree in Architectural Lighting Design from Hochschule Wismar, Germany. In his downtime, he enjoys playing guitar, hiking, and going on road trips. 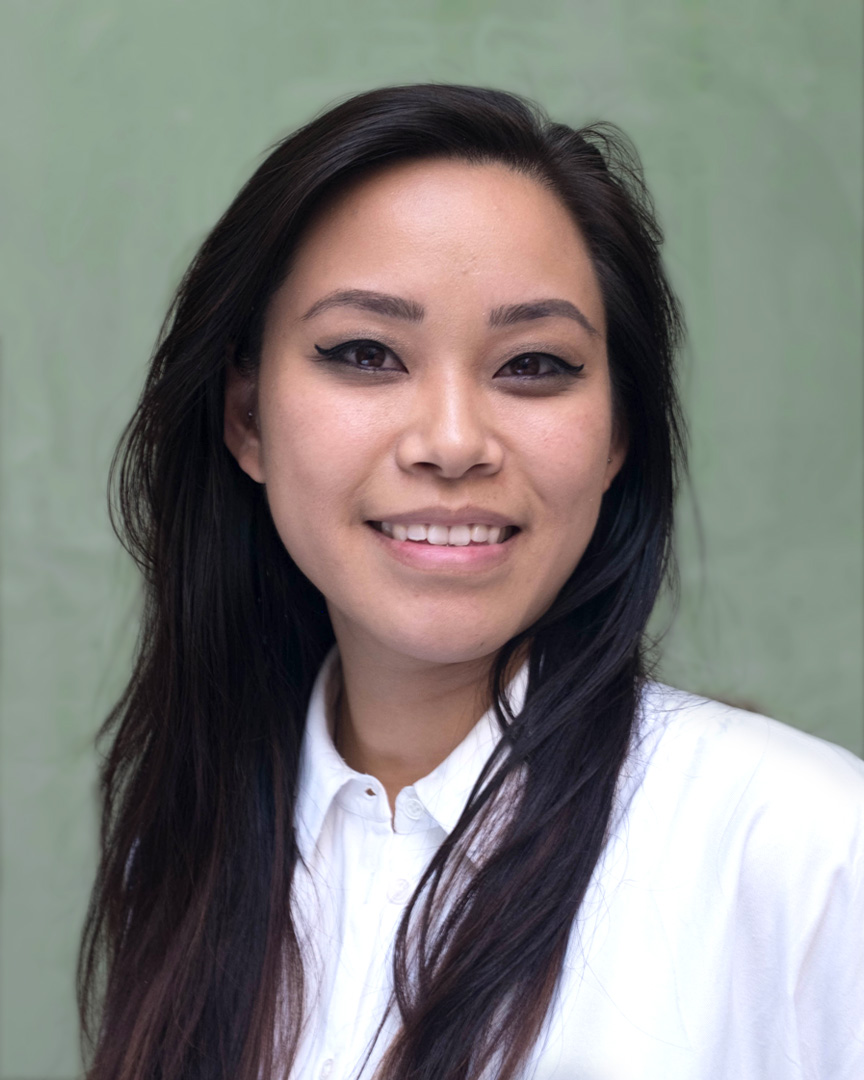 Assoc. IALD, IES
Designer
Born and raised in Los Angeles, Stephanie graduated with a Bachelor of Architecture from Rice University in Houston, Texas. Her design inspiration is multifaceted, stemming from both theatrical and cinematic lighting, as well as the work of Richard Neutra and Rudolph M. Schindler specifically, whose architectural work incorporate the ample use of natural light. In her free time, Stephanie enjoys creating with the art of makeup, listening to music and podcasts, going to the beach, and hanging out with her Shiba Inu puppy. 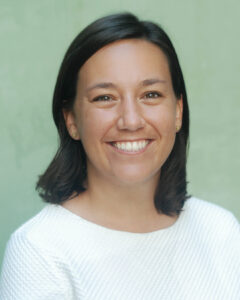 Designer
Leslie is a lighting designer and visual artist who explores human perception and social behavior through light. Drawing on her experiences being raised in northern Wisconsin, majoring in Neuroscience, teaching in rural China, and working on Wall Street, Leslie’s designs use light as the medium to influence humans’ perception of their context. Leslie received a B.A. in Neuroscience from Middlebury College and a MFA in Lighting Design at California Institute of the Arts. Outside of work Leslie is an avid hiker, exploring new trails around LA with her dog Sir Gustav PeanutButter, and a stained glass artist. 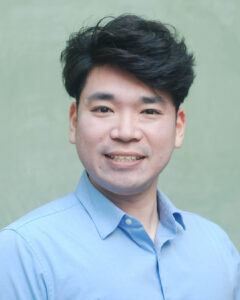 Yeon Lee immigrated from Seoul, South Korea to Los Angeles, where he received his BA in Interior Design from Cal State University, Northridge. During that time he explored many diverse architectural subjects and had an “ah-ha” moment when he fell in love with lighting design. After a semester working as an intern at Oculus, his passion for lighting design was realized into a career and he joined the team as full-time designer. Outside of work, Yeon is an energetic fan of sports, and an aspiring illustrator. 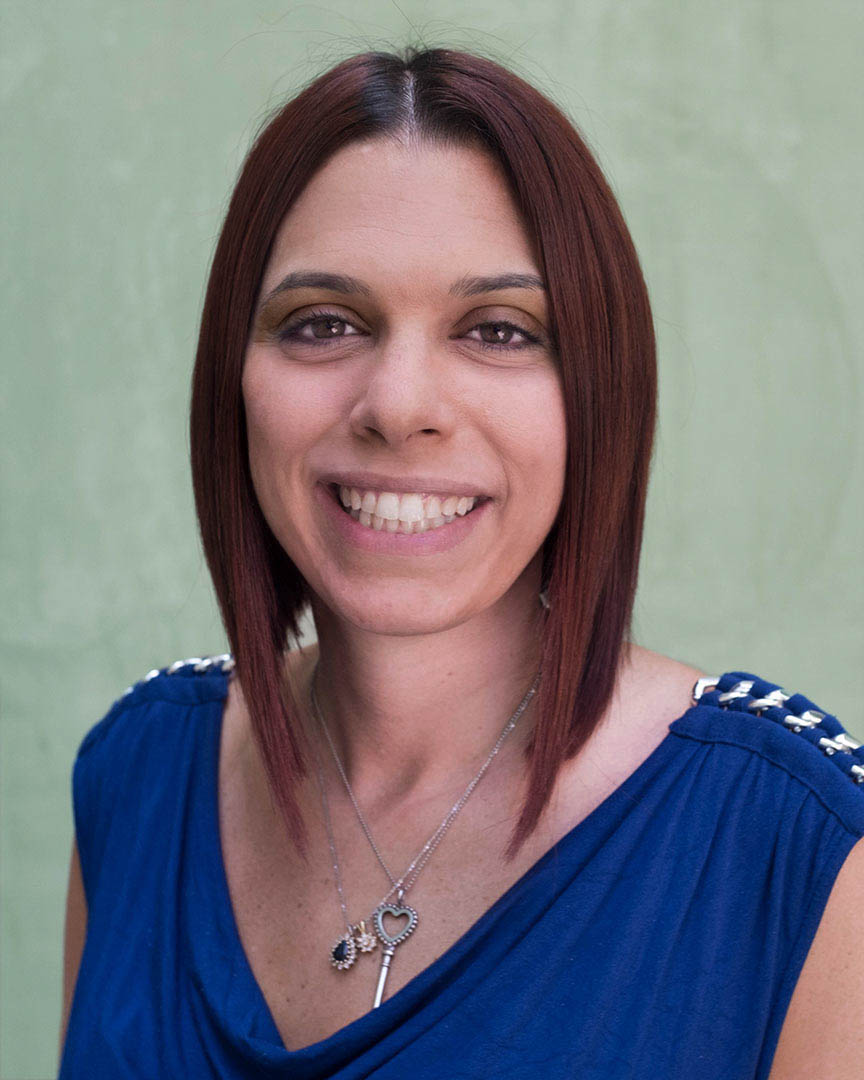 Business and Marketing Manager
Stephanie grew up in Atlanta and earned a BA in Fine Arts Theatre. She moved to Sydney, Australia for a year before making her way out to sunny Los Angeles. She is a well-rounded professional with a creative background in marketing and event-planning, on top of her experience in financial and administrative positions. She appreciates that lighting brings artistry to the stage as well as how it informs and influences the vibe of both architectural interiors and exteriors. Outside of Oculus, Stephanie enjoys the beach, traveling, movies, and spending time with her pup Gizmo.