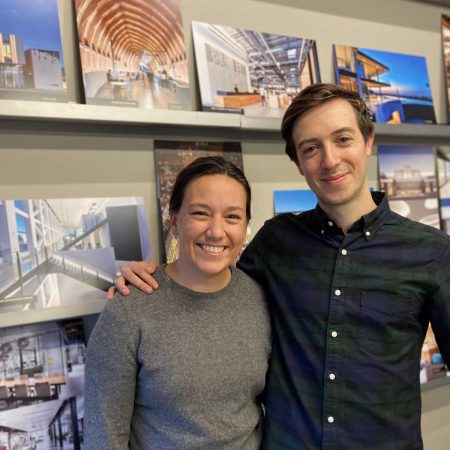 Recent Additions to the Oculus Team

Towards the end of the summer, Oculus added two new team members, Leslie Crapster-Pregont and Sebastien Payannet! They’ve both hit the ground running and have taken on many projects in the short amount of time that they’ve been at Oculus.

Leslie joined the team in late July, after recently completing her MFA in Lighting Design at California Institute of the Arts. Prior to her interest in the lighting design field, Leslie studied and received her BA in Neuroscience at Middlebury College, spent time teaching in rural China, and even worked on Wall Street! Outside of work Leslie is an avid hiker, exploring new trails around LA with her dog Sir Gustav PeanutButter, and is also a stained glass artist.

Sebastien was our second addition starting in late August, and has over 5 years experience as a lighting designer. He received a degree in Architectural Engineering from the University of Colorado, with a concentration in Lighting. His professional lighting design work has been recognized with several awards, and he has worked on projects both internationally and domestically, ranging from high-end hospitality and vast mixed-use developments, to retails and residences. When he is not designing, Sebastien enjoys figure skating, notably competing at the 2018 and 2022 US Olympic Trials and five US National Championships.

Leslie and Sebastien both bring unique experiences that are sure to strengthen the team and continue to allow Oculus to grow as a firm. We look forward to seeing their award winning work in the coming years! 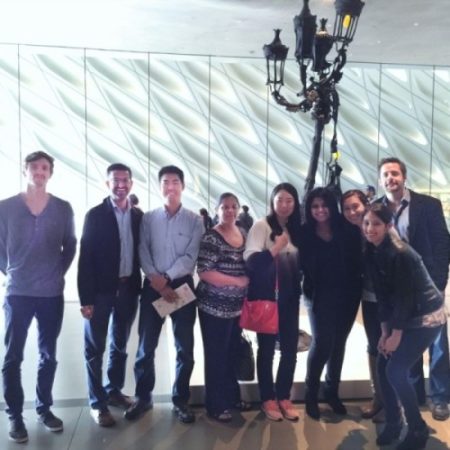 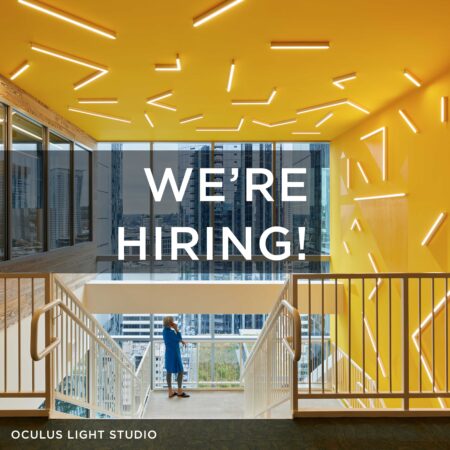 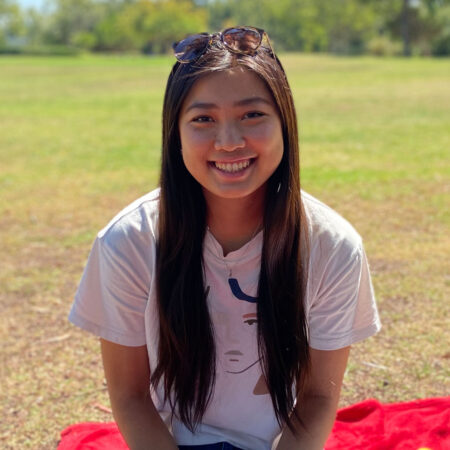