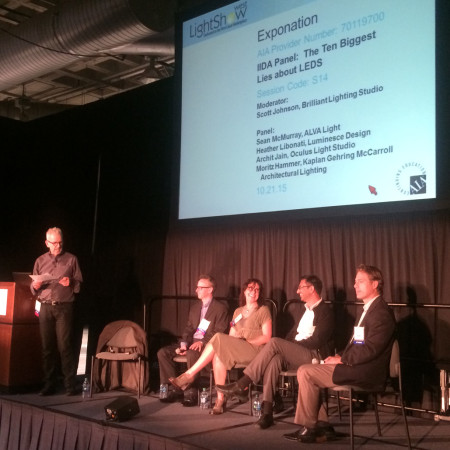 If you missed the “The Ten Biggest Lies About LEDs” at Light Show West in October, you’re in luck! The panel discussion was featured on an episode of KCRW’s DnA (Design and Architecture) and summarized  in an article published on KCRW’s website.

Oculus Principal Archit Jain participated as one of the panelists and he was quoted describing the current state of LED lighting in our projects: “100 percent of most of our projects are LED lighting, they are the source of the future. Until a couple years ago we had to sell LED lighting to our clients, now our clients are coming to us and asking for LED lighting on our projects, but the challenge we are now facing is that the kind of quality required for a project may not be available at the price the client wants.”

It is easy to replace any existing incandescent lamp with LED retrofit lamps and expect them to work the same way as the incandescents, especially with dimmers.
One may often encounter buzzing, flickering, and the LED not being able to dim to 0% (the light may dim to a certain point before turning completely off).

LED’s do not produce heat.
Heat production is dependent on the wattage being supplied to the LEDs. So a 20 watt LED will produce 20 watts of heat.

Light quality from LED’s has now surpassed any other source.
CRI could be all over the map, though California with the 90+ CRI is leading the way.  Flicker is a big issue in LEDs.  Just take your camera close to the LED source and it would be obvious.

LED fixtures will last a full 50-100,000 hours.
LED drivers can fail prior to that. Is that to L70, L80 or L90 or does the color remain consistent throughout the life of the LEDs?

My electrician can replace my incandescent downlight with an LED one.
A lot of effort is needed to select and specify LED luminaires that meet the myriad requirements of color, color temperature, physical dimensions, dimming requirements, housing type, trim type, etc.

It is easy to cross over from one manufacturer to another.
Unlike halogens or metal halides where the light quality is a given or exactly the same between manufacturers, with LED fixtures, not just the beam distribution and aesthetics change, the whole color profile of the LED may be completely different.

LEDs never fail.
So let’s stop installing them in large and immovable objects and at 100’ in the air.

LEDs are the greenest source of lighting.
They are when you only consider the energy being used. But do keep in mind replacement cost of materials that get discarded after the project/LED lifetime. 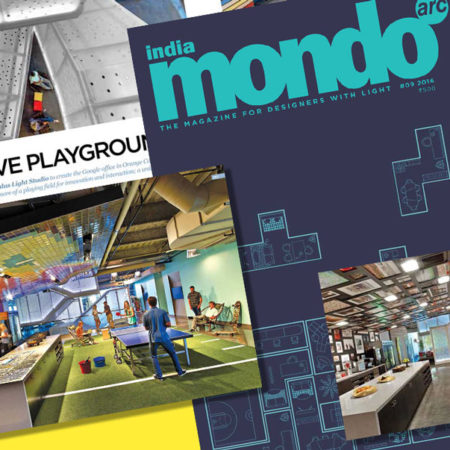 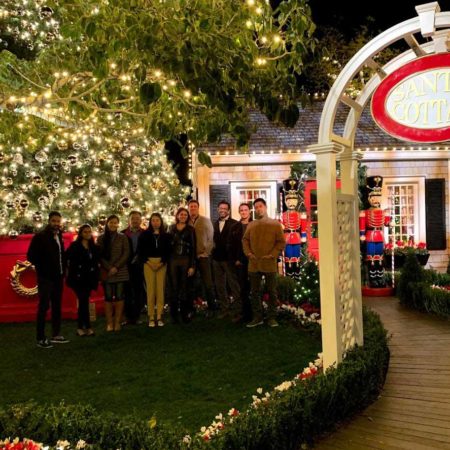 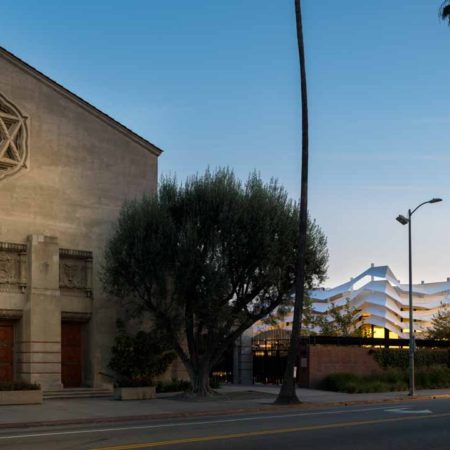 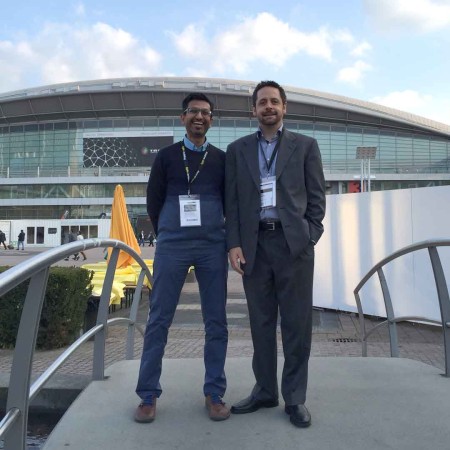