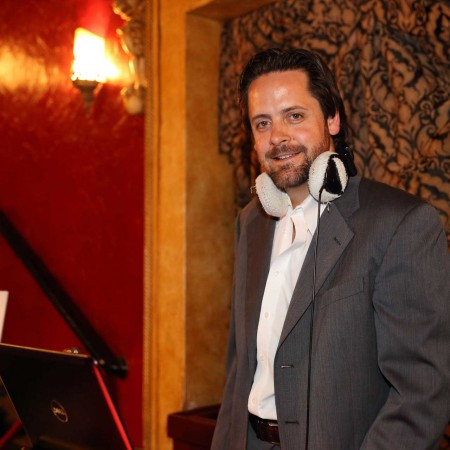 “Surreal–a celebration of dreams and discoveries within the Lighting Design Industry”—that was the theme of the Lumen West 2013, the annual lighting design event organized by the Illuminating Engineering Societies of Los Angeles, Orange County and Inland Empire.  And then what is surreal music? That was the question that our own Scott Hatton had to answer as the guest DJ for the cocktail hour at Lumen West.

Oculus was an entertainment sponsor for the Lumen West, and was put in charge of providing the soundtrack for the event’s opening hour, with Cirque de Soleil performers providing additional mystique within the background of the historic Avalon night club in Hollywood, CA.  So it fell on Scott, our semi‑professional DJ, to select and play music that befitted the evening.  His selections were from Paris in the 1920’s and 30’s, mixed with some modern Parisian lounge, and samples from early Surrealist music layered on top for good measure.

Also, in keeping with the surreal theme, we brainstormed on a costume, which took inspiration from Rene Magritte’s surrealist work—the Son of Man, Salvador Dali’s Moustaches, and the almost surreal incandescent lamp.   It was a fun project, put together by Oculus’ summer intern Hyun Jung and one which involved internet research, clear acetate sheets, sharp instruments and dangerous permanent adhesives.

Lumen West is an annual event that we always look forward to, and have not missed one in many years.  Many thanks to Bartco Lighting for having Oculus as your guest at the event. 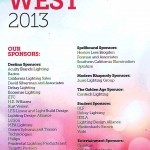 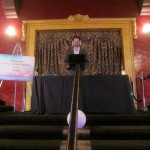 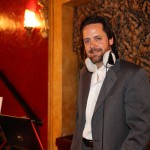 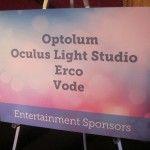 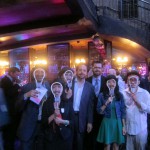 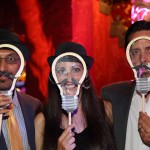 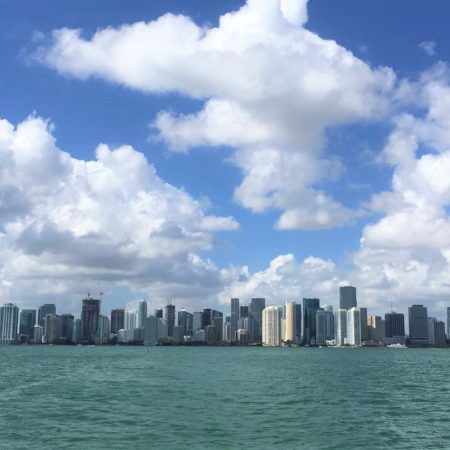 Aiming Visit for Saks in Miami! 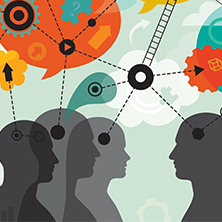 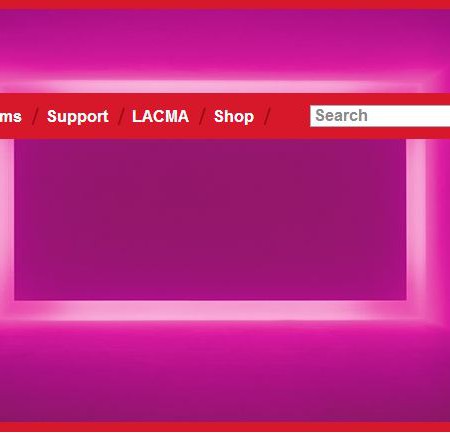